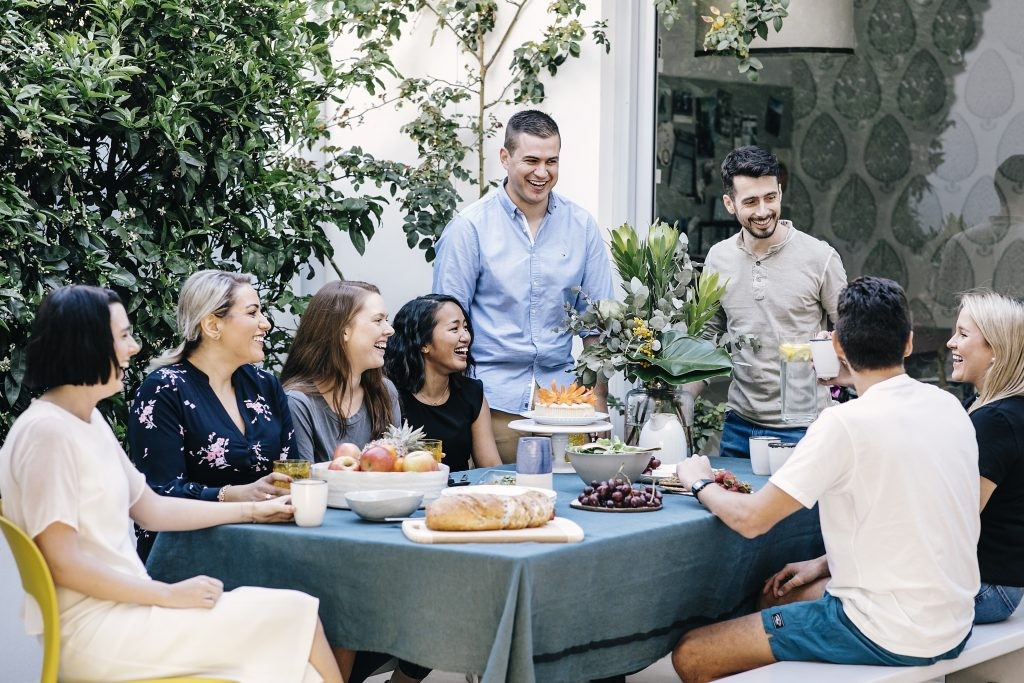 Melbourne has long been a very multicultural city and Taylors Lakes is a popular suburb for overseas buyers to settle or invest.

Foreign investment in real estate in Australia could be the key to keeping prices down across the country, according to the latest release from the Property Council of Australia. Discussing the results of the 2013-14 Foreign Investment Review Board (FIRB) Annual Report, Ken Morrison, chief executive of the Property Council, noted that overseas capital injections are getting major residential developments across the line.

“Every newly constructed home that a foreign investor purchases enables up to four other homes to be built, so this boost is good news for affordability,” said Mr Morrison in a 30 April statement.

This is significant as the national property market struggles to catch up on years of underdevelopment in the housing sector. Mr Morrison pointed out that record construction levels are bringing production up to demand levels – although there is still a significant backlog that needs to be dealt with.

The FIRB report shows that overseas investment in Australia increased by almost a quarter in the 2013-14 financial year, and that proposed residential real estate investment more than doubled. The totals for commercial real estate were also promising – up $5.1 billion from 2012-13.

Overall, real estate was the largest destination for foreign investment according to the FIRB media release, with a total influx of $74.6billion. Other hot areas for foreign capital were services (excluding tourism) and mineral exploration and development. Of course, none of these industries operates in isolation and each dollar spent developing these sectors provides jobs and investment opportunities for locals, as well as flow-on benefits to associated markets.

For example, the foreign capital that enables a housing development to get off the ground will also provide income retailers of furniture, white goods, building materials and service providers, such as electricians, plumbers and more. To take a long-term view of the market, these subdivisions also necessitate the development of more schools, shopping centres and vital infrastructure.

“Without foreign investment new projects will come online later or not at all, diminishing supply and meaning that ordinary Australians end up losing out on sources of affordable new housing,” said Mr Morrison.

He went on to note that a distinction should be drawn between legal foreign investment which is beneficial to community development and housing affordability in Australia, and illegal ventures which cause concern within the real estate industry.